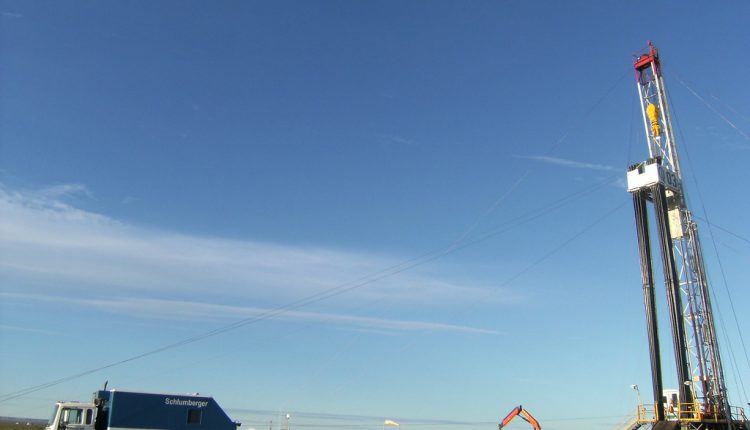 Do You Know About Slickline Operation?

In order to perform all the operation of any production process you will always need to use right kind of tools. The type of tools or equipment that you use for your operation can make a huge difference in completing your work on time and offer proper quality.

Slickline operation is performed by a non-conductor wire with single-strand line which is usually used to carry out production process for different types of mechanical services.

However, in due course of time people realized that stick is not good enough for measuring the depth of deeper well particularly where you need Renegade complete oil field services and also for taking various other measurements. 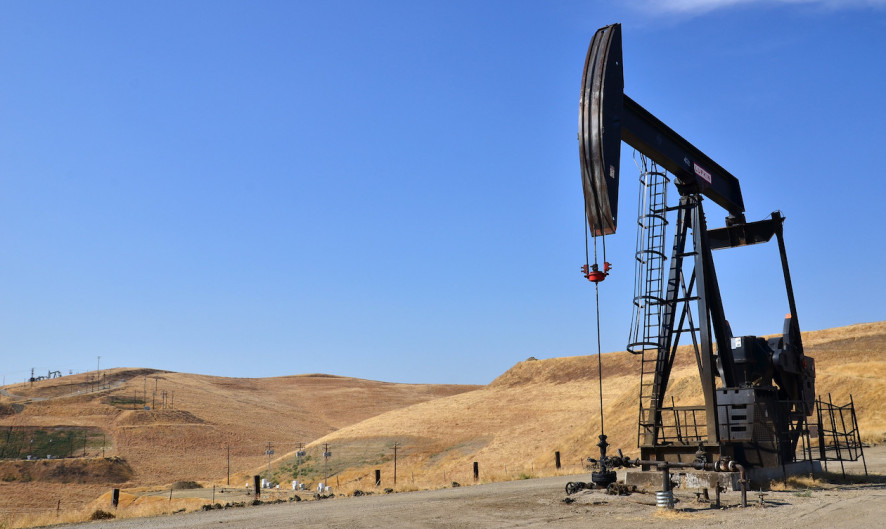 On many occasions, people also use surveyor’s chain, where it had a graduated scale so that proper measurement of the well could be taken. However, the wire of the chain broken and as a result, such chain could not be used for taking exact measurement.

Many other ways were also done for taking measurements of deeper well but all of them had certain drawbacks due to which some new innovative method was needed so that proper measurements could be taken.

Finally, slickline method was first time used by Halliburton which used to follow cement plug while cementing operation was done for the well. Originally, this system was mounted on certain rig and afterwards they became part of equipment for service engineer.

For various kinds of mechanical services, a single-strand line was used which used to be a non-conductor, and known as slickline operation.

Usually, such slickline was made from mild steel having diameter which can vary in the range of 0.072” to 0.125” or even more. 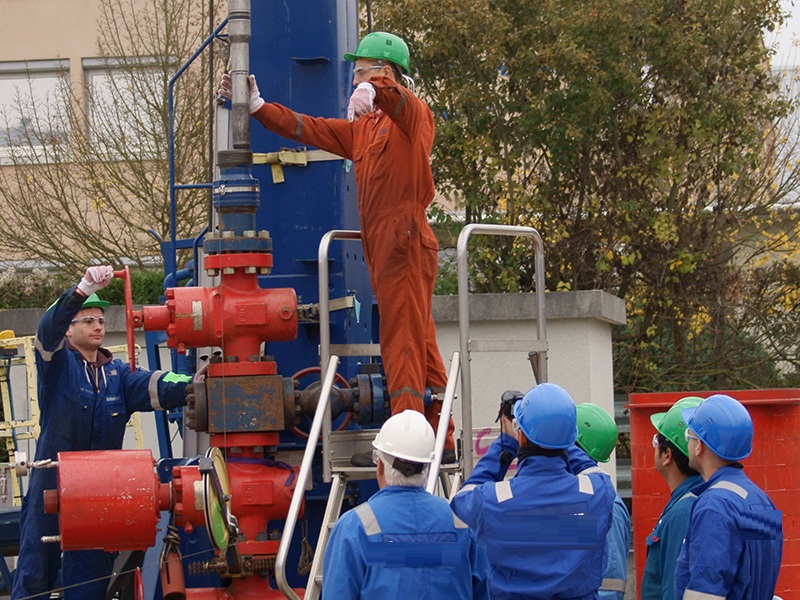 All such tools are normally used for various mechanical setting as well as plug setting and also running memory gauges. This kind of slickline can be a small line which packs big punch, that can move rapidly in or out from a wellbore.

For any kind of high-pressure well, this kind of slickline operation can be very effective as it can resist pressure and also it is quite strong. Since it is single strand, grease excretion will be much lighter as its line will be moving in and out from the wellhead.

As slickline being a small and single-part line, it can retain pressure quite well. You are able to run any smaller tool strings within any high-pressure well. Besides, it is fast, and hence operators can collect all valuable data quickly.

Get the Best Fastening Solutions at an Affordable Price

Research grants Singapore: all you need to know about them

Vacuum Pump System: Making The Environment A Cleaner Place For The People